The Queen of Soul Aretha Franklin passed away recently. Described by activist and minister Al Sharpton as a "civil rights and humanitarian icon", with former US President Barack Obama saying she "helped define the American experience," there’s no denying that Aretha was a true legend.

Here’s five awesome facts about The Queen of Soul…

1. At the peak of her skills, Aretha Franklin had a vocal range spanning about four octaves. Her vocal range was said to be between G2 and E6, and she had a mostly mezzo-soprano voice. Lovely.

2. Aretha is one of the best-selling artists of all time, selling over 75 million records worldwide, releasing a whopping 42 albums with an incredible 112 singles appearing on the US Billboard charts. On this side of the pond, 'I Knew You Were Waiting (For Me)' became her biggest hit in 1987, when she topped the British charts with George Michael.

3. ‘Respect’ became one of Aretha’s signature songs, despite the fact it had been written and recorded first by Otis Redding. With her sisters, Carolyn and Erma Franklin, Aretha made significant changes to their version of the song. They flipped the gender of the lyrics, added a backing vocal, added the iconic spelling out of "R-E-S-P-E-C-T" and the repeated “sock it to me” line, which became a household expression. The changes in lyrics and production drove this version to become an anthem for the civil rights and women's rights movements, which were gaining momentum at the time.

4. Aretha earned international acclaim for her performance of "Nessun Dorma" at the 1998 Grammy Awards, filling in at the very last minute for Luciano Pavarotti, who had cancelled after the show had already begun. Way to save the day!

Famously, Barack Obama teared up when Aretha performed 'Natural Woman' at the 2015 Kennedy Center Honors. He responded by saying, "American history wells up when Aretha sings". He later said, "Nobody embodies more fully the connection between the African-American spiritual, the blues, R&B, rock and roll - the way that hardship and sorrow were transformed into something full of beauty and vitality and hope."

We’re welling up just thinking about it!

What's your favourite Aretha Franklin song? We wanna know! Get tweeting or leave a message on Facebook.

Can't Get Enough Of Your Love by Taylor Dayne 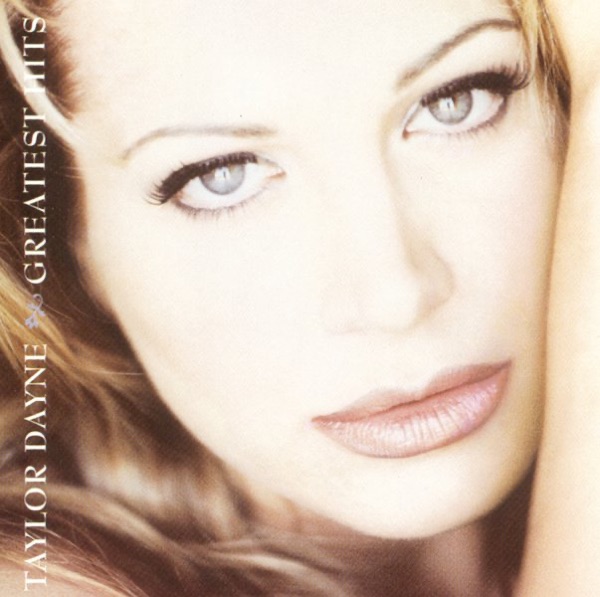 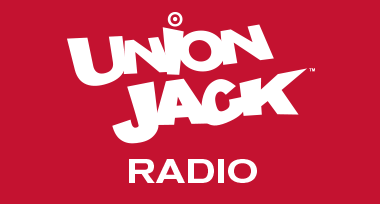 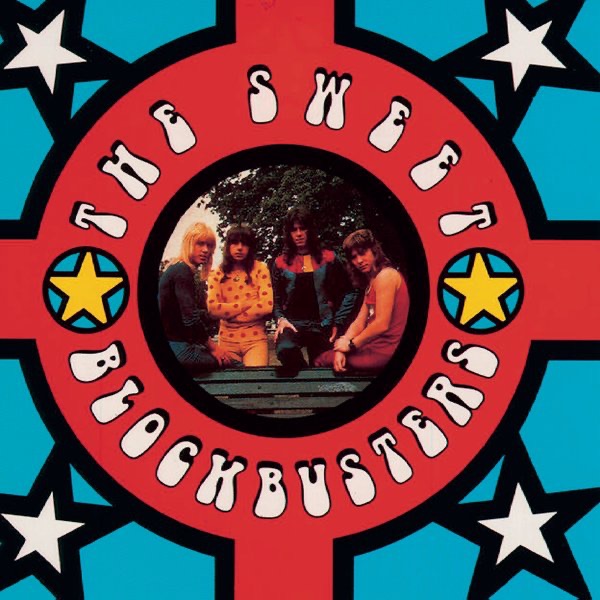